Value vs Worth: What’s the Difference Between Worth and Value? 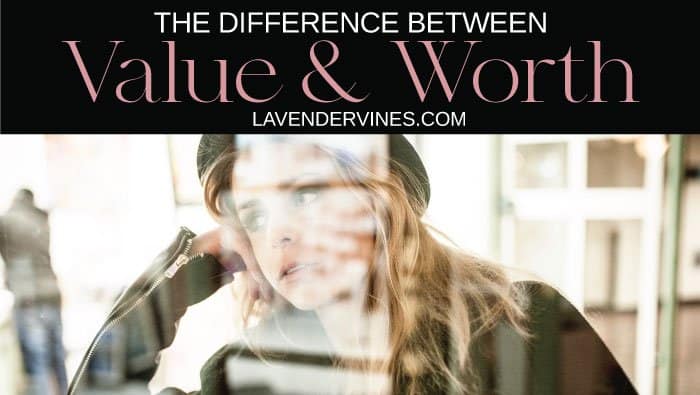 Have you ever wondered what the difference is between “value” vs “worth”?

To be honest with you, I’ve used these words interchangeably, completely unaware that there is actually a BIG difference between worth and value, especially when it comes to their usage and meaning.

If something is worth a lot, does that mean it has more value? Or is it because it has high value that it is now worth a lot?

So, let’s start off by taking a look at what Google has to say on the difference between worth and value:

We’re going to break down both of these definitions, but let’s start with value. 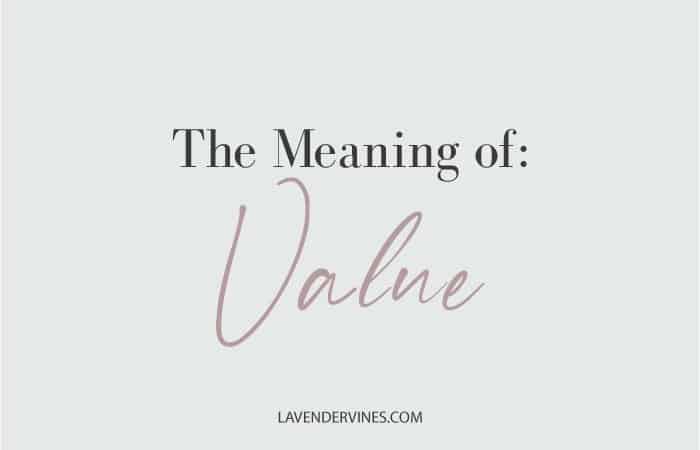 Value is a word used to stress the significance and importance of a particular item. Unlike the definition of worth, value doesn’t have much to do with the actual monetary cost of the item.

That is why we commonly hear the word “value” being used to describe items that don’t have a monetary cost at all, like the value of your time.

It’s common to hear people say, “My time is valuable to me.”

Regardless of whether you can put a numeric price tag on time or not, time is still precious to many people because it’s something you can never get back.

For example, you might consider the time spent with your children or family to be invaluable to you even though it’s something that can’t be purchased or measured in a monetary way.

Even though time doesn’t have a monetary price tag, it is valuable to you because of the emotional attachment you have with whom you’re spending time with, or what you’re spending your time doing.

Another example of items that are extremely high in value despite a low monetary cost are sentimental gifts that don’t necessarily cost much.

For example, a hand-knitted scarf your grandma made you might not be worth more than a few dollars, but it’s of great value to you.

So, to say that something is of high value speaks mainly to the significance of what it means to you individually, or the emotional attachment you have to it. 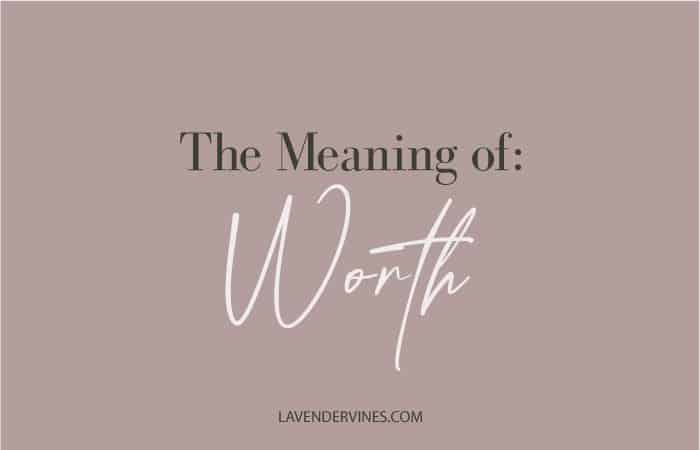 For example, let’s use the worth of a house to help explain.

If you were to sell a house, that house might only be worth several thousand dollars in the housing market however, it might be of higher value to you because of the emotional attachment you have to it.

But regardless of your emotional attachment to it, when the house sells, it’s worth is still only several thousand dollars.

An item’s worth is fixed, whereas an item’s value is able to change from person to person.

Let’s use the example of an umbrella to take a look at the distinction between “value” vs “worth” more in-depth.

An umbrella is an item that has a fixed worth of only $3 to $7 dollars. However, if it begins to rain, all of a sudden, an umbrella becomes invaluable to you.

But if it stops raining, the umbrella might lose its value, while still maintaining its worth of $3 to $7 dollars.

So, even though the value of an umbrella may change depending on if it’s raining or not, it’s worth always remains the same.

The same concept can be applied to diamonds vs water.

PS: I actually learned this example from an economics class, ha!

It goes without saying that diamonds have a much larger monetary cost (i.e. worth) than water. Diamonds are worth thousands-upon-thousands of dollars, whereas a bottle of water is only worth $3 to $5 bucks depending on how fancy of water we want to buy.

However, if you were in a situation where you were dying of thirst, everything would change. All of a sudden, a diamond would be of zero value to you, and water would become invaluable.

The reason for this is because the value of diamonds vs water changes depending on if you are dying of thirst, or not.

This is the primary difference between value vs worth.

The value of something has the ability to change depending on its significance and importance to you. The value of an item is not fixed because it encompasses both the emotion and cost of that item.

However, worth is different.

Worth speaks only to the monetary cost of a particular item, regardless of any sentimental value it might have.

Just to hit home with this, let’s do a recap!

Let’s Recap the Difference Between Value vs Worth:

Why is understanding the distinction between worth and value important?

Well, the reason is because breaking down these two words will help you understand your worth and value to God. 🙂

How Do I Know God Loves Me?

Are We All God’s Children? Or Just Christians?

Did this post help you understand the difference between value vs worth? Let me know in the comments below!

Follow on Instagram!
← Prev: Bible Summary: A Summary of the Whole Bible from Genesis to Revelation Next: God Values You → 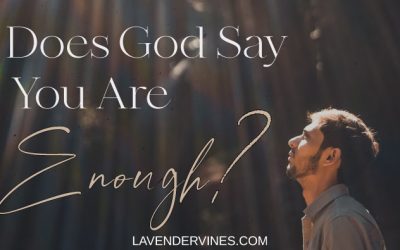 God Says You Are Enough, So Why Can’t We Believe It? 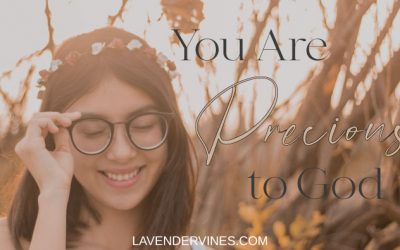 Let Me Explain Exactly Why You are Precious to God

Have you ever heard someone say, “You are precious to God?” People tend to bundle words like precious, valuable,... 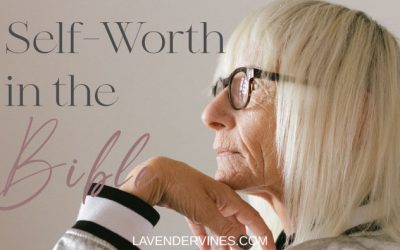 Self-Worth in the Bible: What Is My Worth to God?

Have you ever wondered what God says about self-worth in the Bible? I sure have. It’s easy to get lost reading the...