Why There No Margaritas in Mexico City 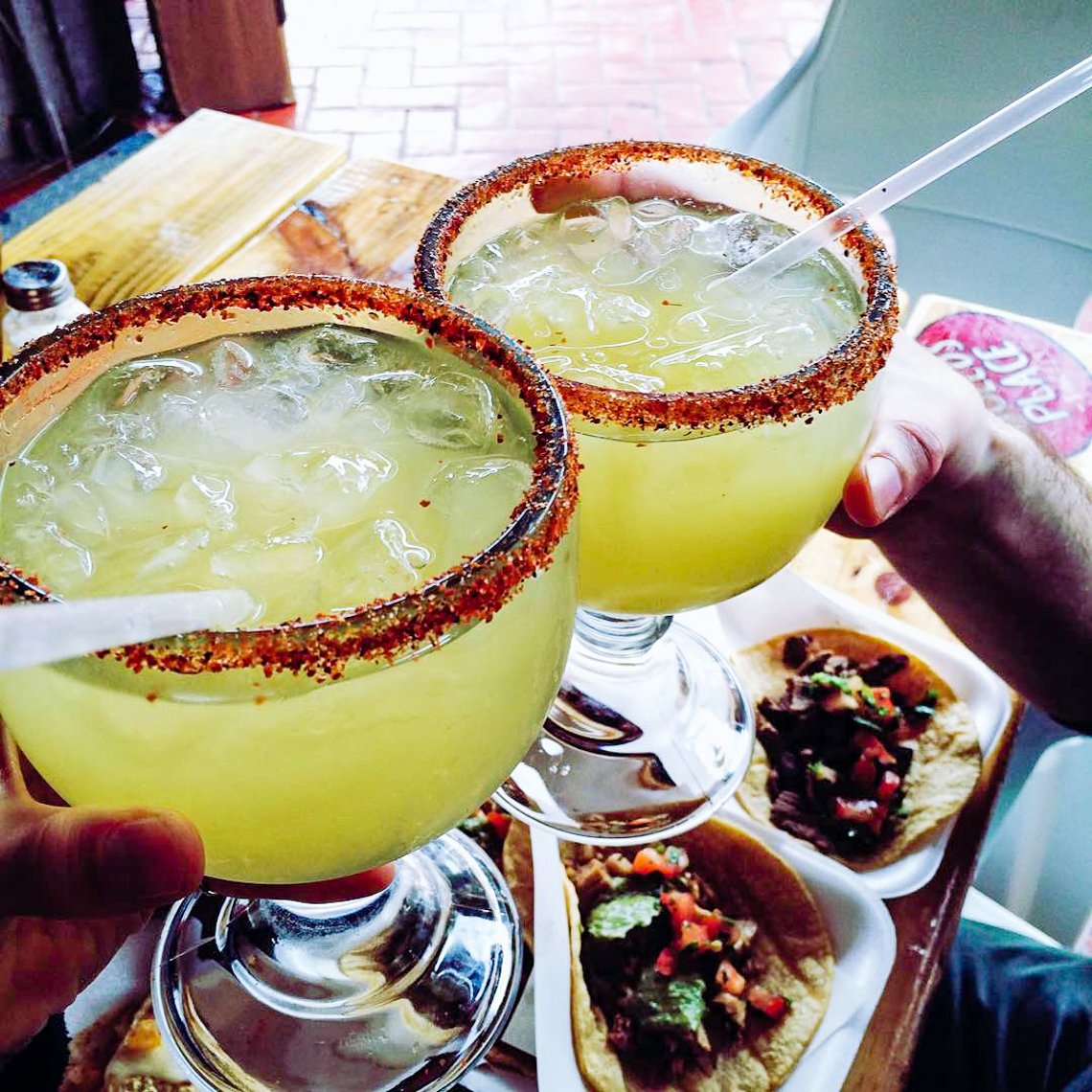 When I booked my 10-day trip to Mexico City, I literally had dreams of margaritas (with salt of course!) dancing in my head. Naturally, I was expecting the tex-mex version. You know the ones. The giant salt-rimmed goblets filled with the a magical, zesty-sour concoction.

I thought there would be margaritas everywhere in Mexico City. I scoured the historic center for hours trying to find a restaurant that sold them. After looking for what felt like forever, I came to the conclusion that maybe Mexicans don’t drink margaritas in Mexico City. And it turns out, they actually don’t. They’re actually not a typical Mexican beverage. On top of that, you will have some serious issues (as I learned) trying to order one, even in touristy areas. 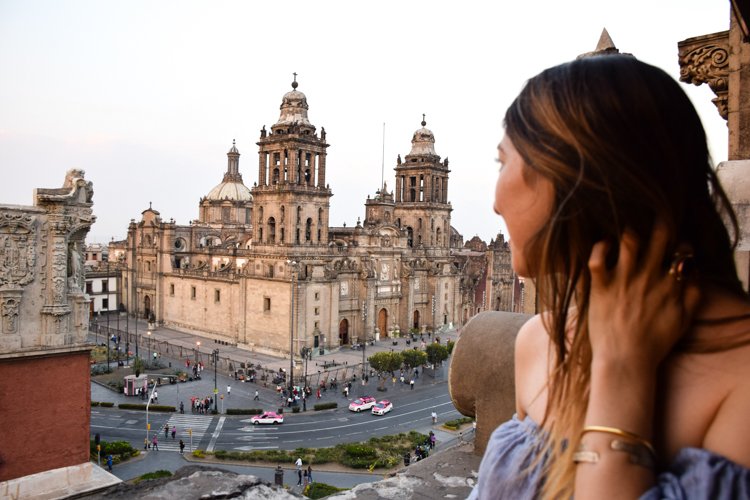 I was completely baffled by this. So of course, this sent me a mission to find out why margaritas tend to represent Mexican culture, when they actually don’t.

Here’s What I Found

Mexicans simply are not traditionally cocktail drinkers. You can definitely find margaritas in trendy bars and restaurants around Mexico City, but these locations tend to cater towards non-Mexican tourists. Especially if you venture out to Zona Rosa, Condesa, and Roma, you will find margaritas. But as far as true Mexican culture goes, margaritas are not as popular as the mainstream lets on. If you go to a local bar or cantina, you’ll actually find most locals drinking beer, tequila or mezcal. 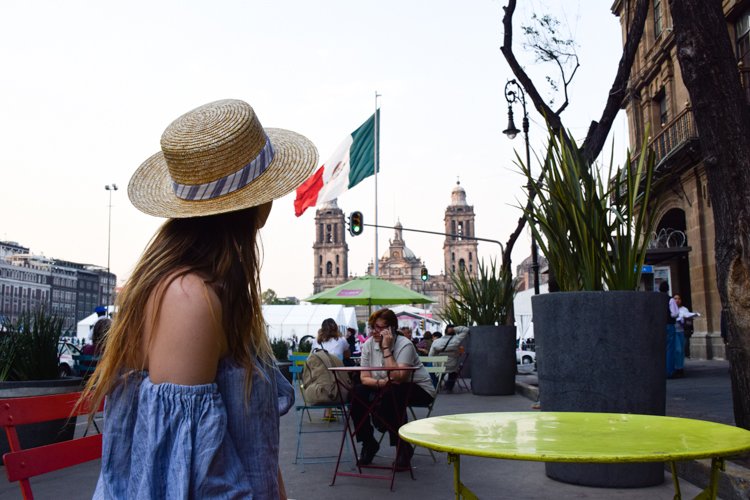 So, Where was the Margarita Invented?

It’s questionable if the margarita even originated in Mexico. There are many stories as to who invented the margarita, but at the end of the day, no one really knows. Some say from a restaurant in Tijuana, Mexico, while others say it was San Diego, California or even Galveston, Texas.  For some fun theories check out THIS site.

Most Margaritas are Made Wrong ?

To top everything off, I realized that most of the time when you order a margarita, it’s being made wrong! Forget the fruity flavors (although strawberry is a personal fav!). And put away the blender.

A true margarita is made with only 3 main ingredients:

The lime juice being freshly squeezed is key! It is also served on the rocks (or straight up, if preferred) with salt on the rim. But note, there are many different recipes and variations to choose from. The main variable being changed is the triple sec in exchange for agave nectar, Cointreau, or another orange liqueur. True to form, I had to give it a try. I know, tough life. I decided to try out the below recipe.

Pour the tequila, Cointreau, and lime juice into a cocktail shaker. Add simple syrup, according to your preference of sweetness. Fill the shaker with ice, and shake all ingredients together. Pour over into the salt-rimmed glass, and enjoy!

Optional: If you want salt on the rim of the glass, moisten the rim with a lime wedge. Then turn the glass over and dip into a small plate of coarse salt. 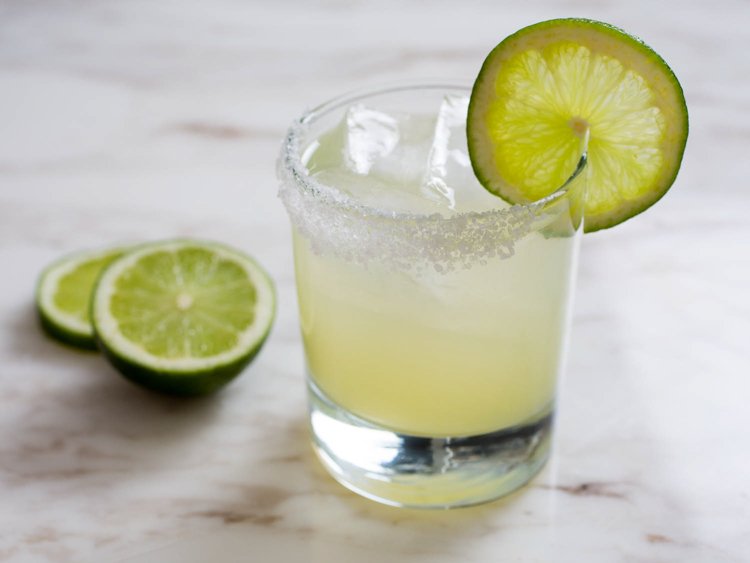 What can I say, I’m converted. I don’t think I can look at frozen margaritas the same. The traditional margarita is lip-smacking good. Honestly though, its a bit too good because you could easily down 2 or 3 without realizing the alcohol content.

If you’re like me, then you might be a bit sad that margaritas are not an authentic signature cocktail in Mexico. But don’t fret, there are other yummy drinks to be had. 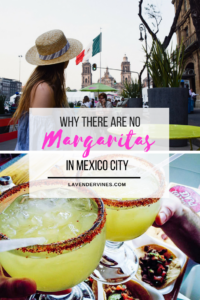 Did you know margaritas are not truly from Mexico City? Love to know in the comments below!

Follow on Instagram!
← Prev: Hot Air Balloon Tour of the Teotihuacan Pyramids Next: We are Daughters of the King →