How to Understand God’s Heart 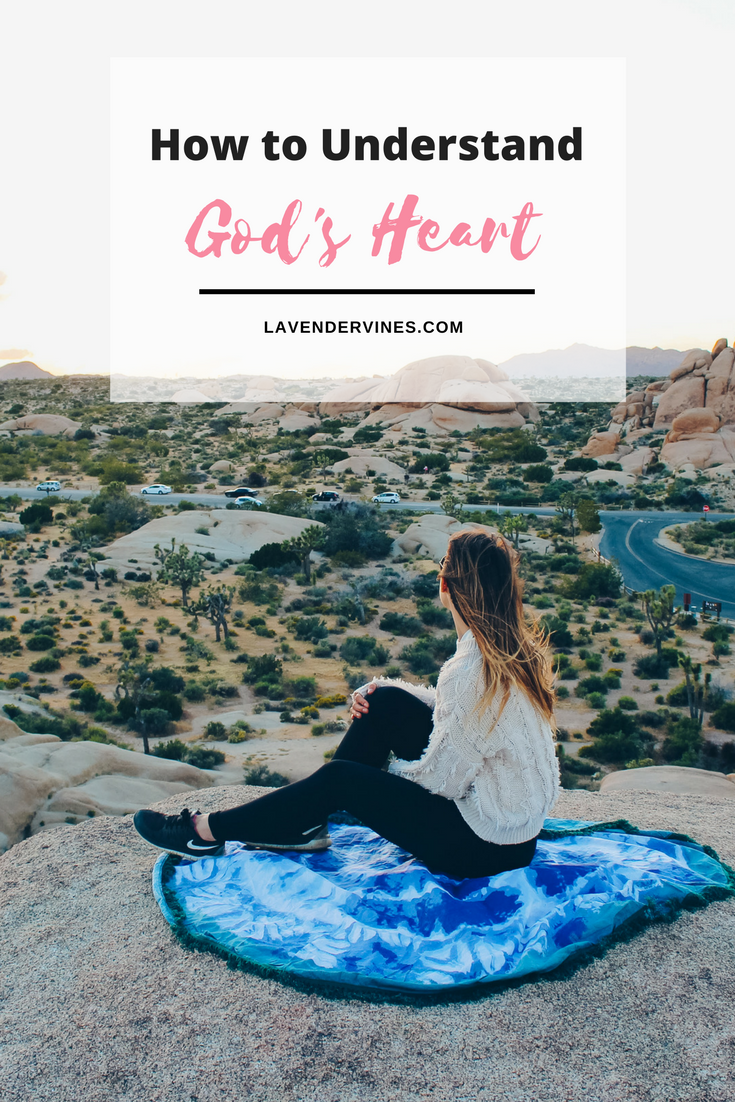 Welcome back to #TheKingDavidStory series! In this 3-week series I’m walking you through the story of King David’s life. His ups, and his downs. And we’ll discover why (after everything he’s done) he’s still considered a man after God’s own heart. Today we’re talking about how to understand God’s heart, even when we make mess up and make mistakes.

If you’re just tuning in, then you might have missed the first post in this series. I recommend reading that first: The Secret Behind King David’s Fame

>>This post recounts the favor and blessing on King David’s life. We discuss exactly what separated David from others, and how we can also receive that same favor from God.

(How to Understand God’s Heart) 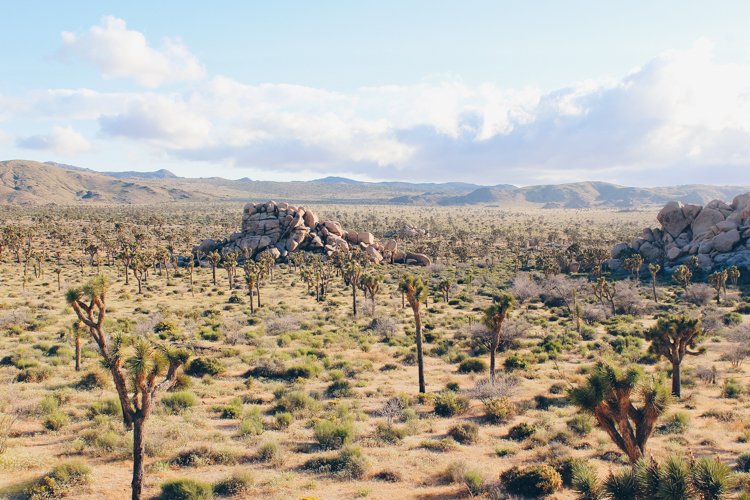 Recap: What Did David Do? – The Mistakes

In 1 Samuel 13:14, God describes David as a man after his own heart. Wow. That is a pretty awesome compliment to receive from God. It leads you to believe this guy was nearly perfect! But what’s interesting is, he wasn’t. Not even close. After digging into the Bible and actually learning more about David’s life, he made quite a few mistakes. Actually, he made big mistakes, and even broke a few commandments.

1. Stayed in Jerusalem instead of leading Israel into battle

2. Had an affair with his soldier’s wife

3. Tried to cover up the pregnancy 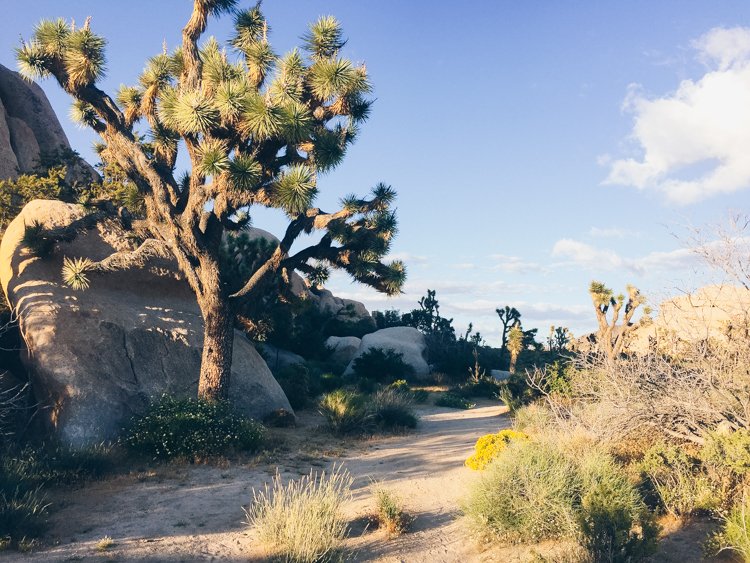 5. Took Bathsheba as his wife

“But the thing David had done displeased the Lord.”

How to Understand God’s Heart

After hearing everything David did, it’s shocking that God looked at David and said he is a man after His own heart. Why would God do that? Let’s dig into this a bit further.

“I gave your master’s house to you, and your master’s wives into your arms. I gave you the house of Israel and Judah. And if all this was too little, I would have given you even more. Why did you despise the word of the Lord by doing what is evil in his eyes?”

The way God speaks to David says volumes about the type of God we serve. God’s response sounds like a loving Father who is deeply hurt and disappointed by his son. God says, “I have given you everything. And if that wasn’t enough? I would have given you even more! How could you do this?”.

God is disappointed in David.

When I was a teenager, if I did something I knew to be wrong, the hardest thing to hear was that my parents were disappointed in me. I would have actually preferred to be yelled at. Something about knowing I let down my parents (who love me and want the best for me) cut deeper than anger and rage.

In Psalm 145:8, the Bible says; “The Lord is gracious and compassionate, slow to anger and rich in love”.

Wow, that fills me with so much hope! 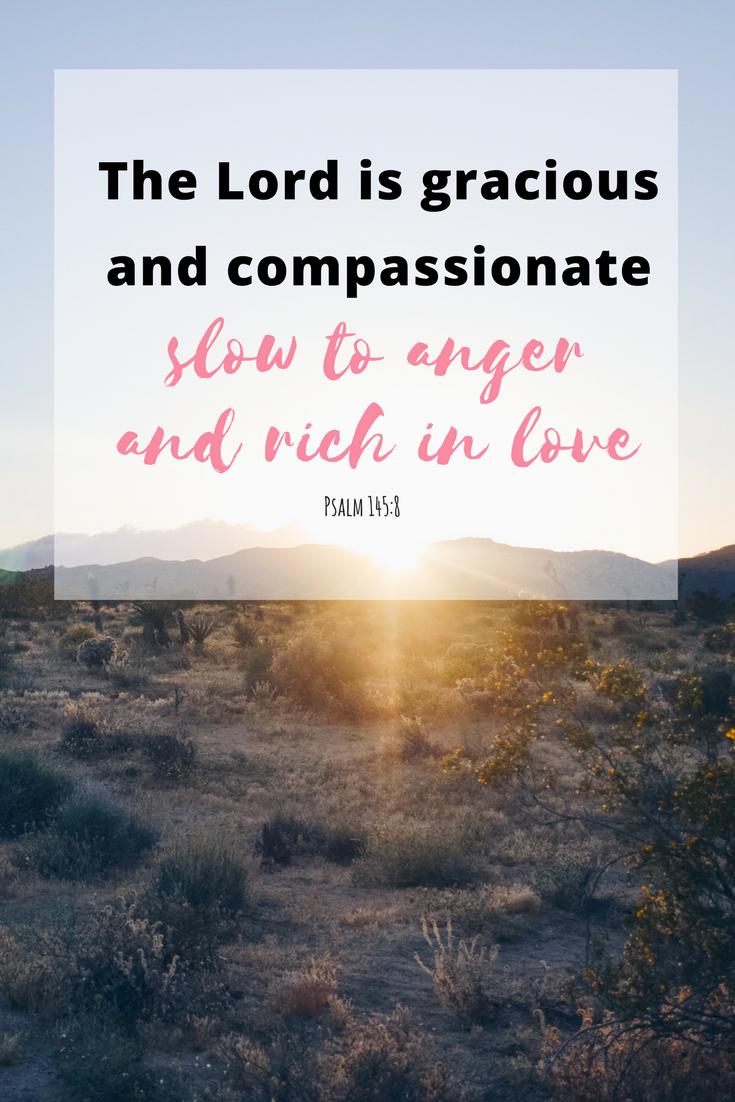 After reading about King David’s mistakes, I truly feel how much love and grace God has for us. No matter how much we sin or rebel against God, He still loves us. He is slow to anger, and rich in love. He wants the best for us. He wants to give us the desires of our hearts. 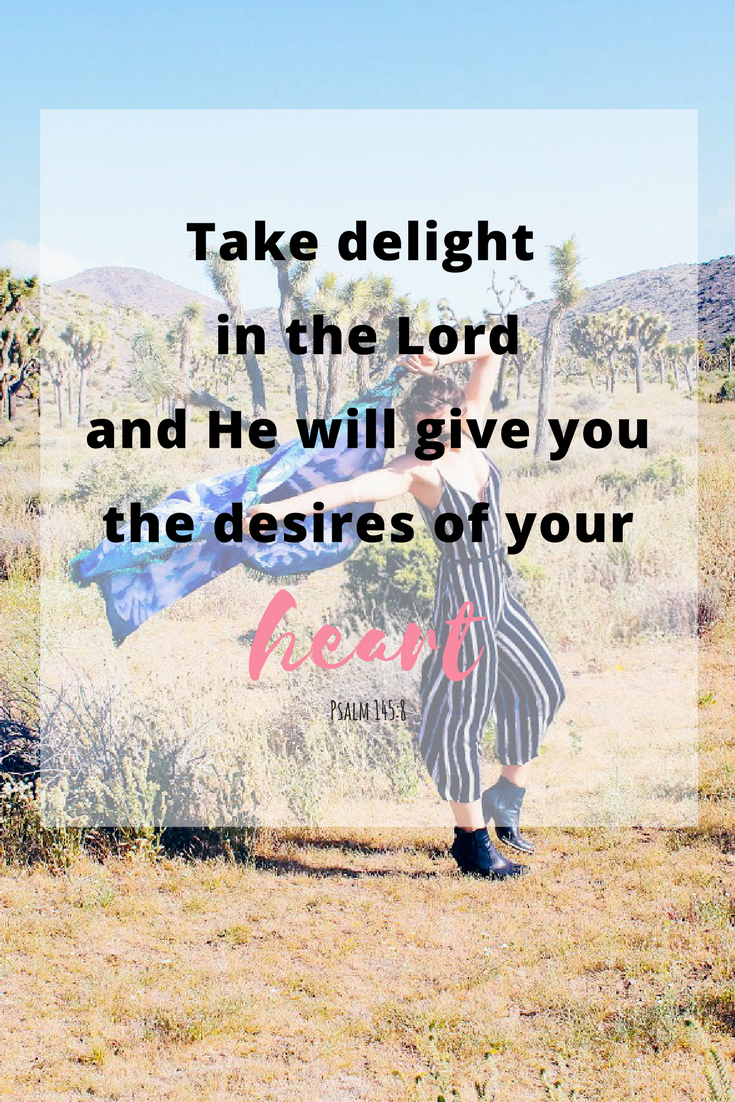 God has unconditional love for us, but like a parent punishes their child, God did punish David for his sin. Keep learning! >> Check out the next post in #TheKingDavidStory series: How to Live in Blessing After Disappointing God

How to Live in Blessing After Disappointing God

Does God Want Us to Beg?

How to Stay Motivated to Pray (when it feels totally forced) 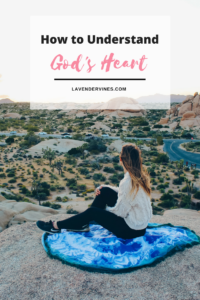 Have you experienced God’s love and grace, even in the midst of making a mistake? Love to know in the comments below!

Follow on Instagram!
← Prev: The 10 Best Places to Eat in San Diego (for less than $15) Next: 8 Authentic Mexican Drinks that’s NOT a Margarita → 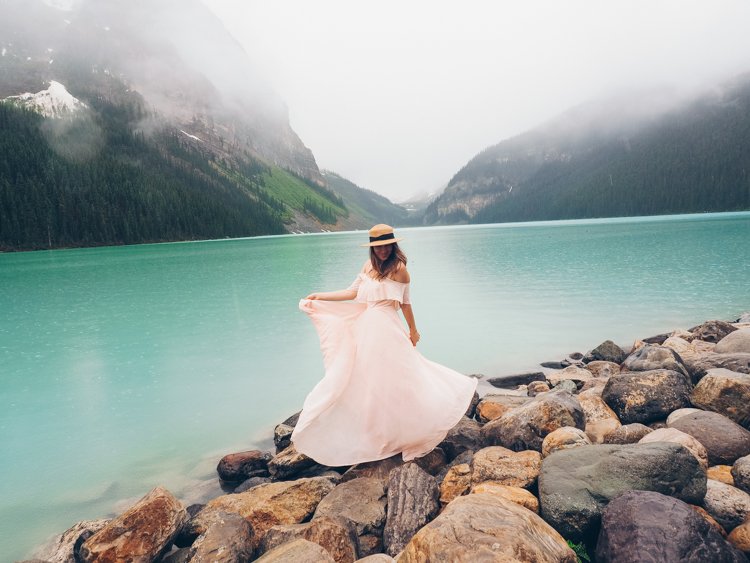 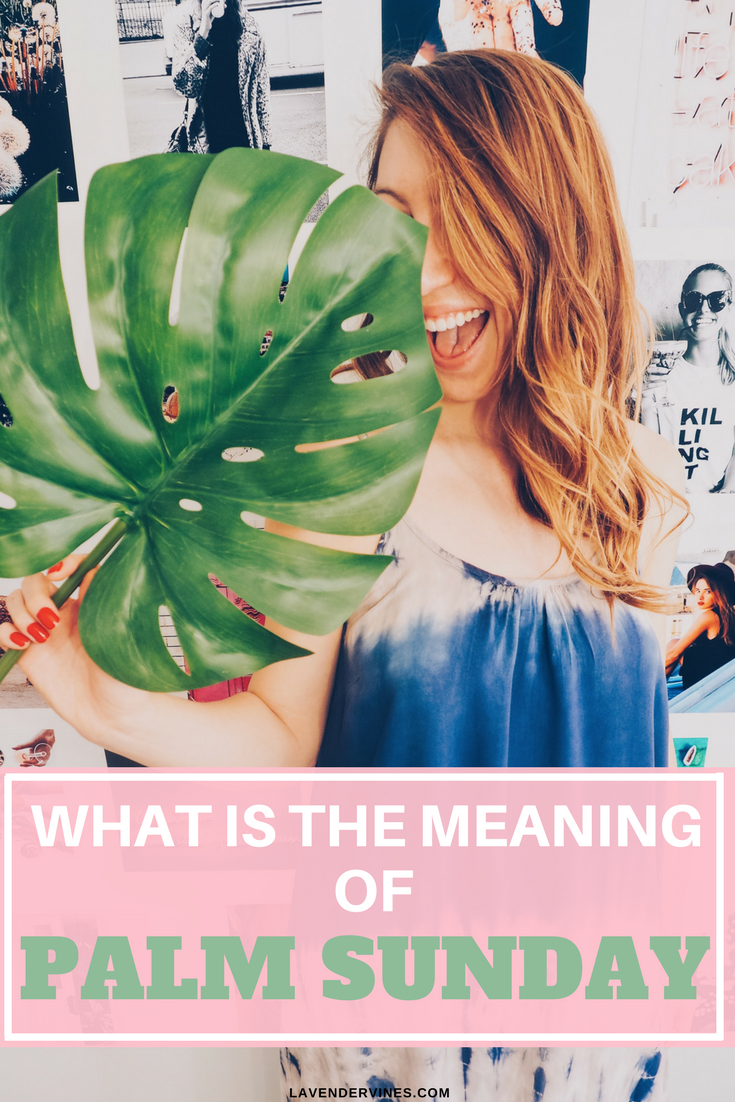 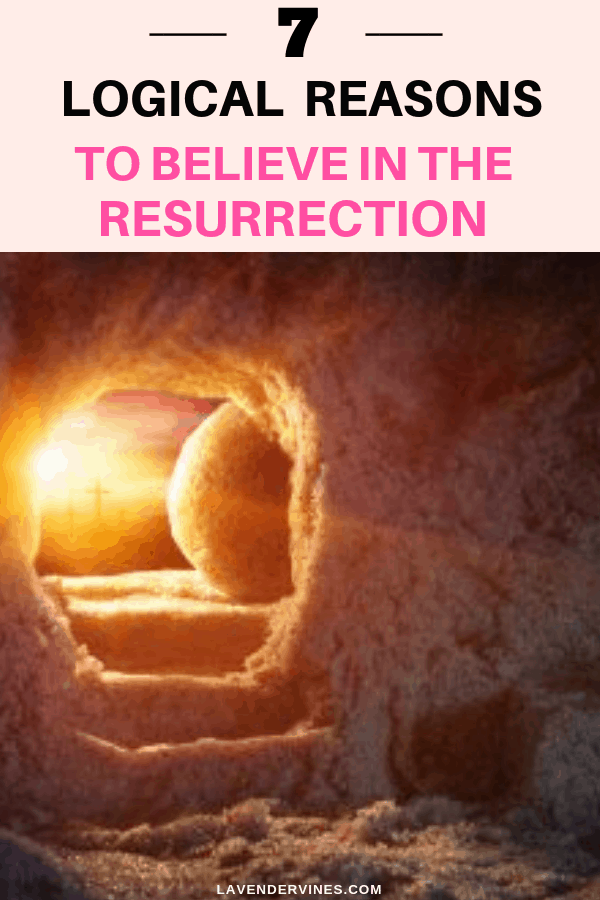