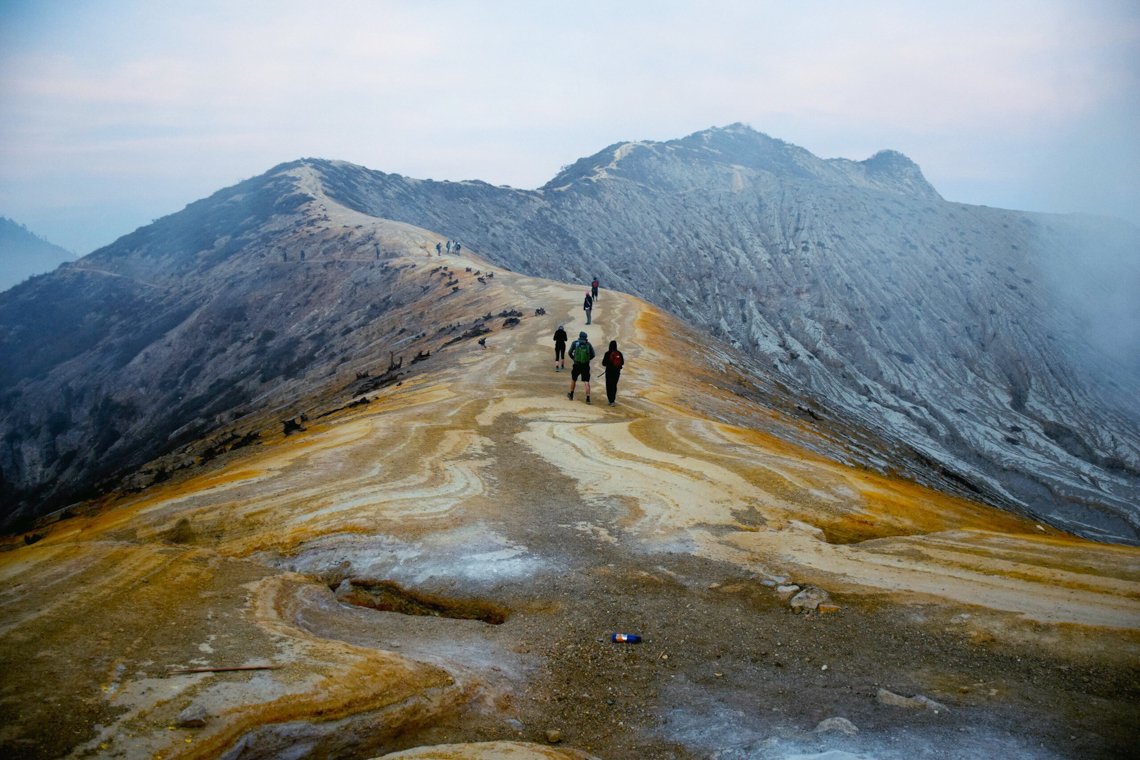 Kawah Ijen (pronounced: kawa eejen) is located on the island of Java in Indonesia. After reading about it, I knew that no matter how out of the way it might be, I needed to see this blue-flamed beauty. But what makes this volcano more interesting than any other volcano on the planet?

Well, Kawah Ijen is an extremely rare volcano that actually erupts electric blue flames from its crater. And the kicker is, it’s only visible at night! Yup you heard right, during the day Cinderella turns back into a pumpkin, and looks just like any other volcano.

But How is it Blue-Flamed?

You may be wondering, how this could possibly occur? It’s important to make note that Kawah Ijen doesn’t actually have blue lava. Instead, the amazing blue glow is a result of extremely high quantities of sulfuric gases emerging from the earth simultaneously with the lava. When the gases leak out at extremely high temperatures and pressures and then comes into contact with the air (i.e. oxygen)…BOOM. It ignites into the awe inspiring blue flames. So it’s actually the burning sulfuric gas that creates the phenomenon. From there, the sulfuric gas shifts into liquid sulfur, and as it burns it flows down the slope of the volcano, giving the appearance of flowing blue lava. What’s interesting is that the process takes place all day long, but it’s only visible at night.

As the burning sulfur cools, it leaves deposits of sulfuric rock around the lake. This sulfuric rock is then quarried in an extremely labor-intensive manner. The sulfuric rock is mined and then carried in baskets on the backs of the local minors back down to the base of the mountain. If you do make the trek at night, you will most likely see the sulfur miners. They often times work at night to escape the heat of the day. These local miners are very friendly, and often times will guide tourists up the mountain and earn an extra bit of income in the process. 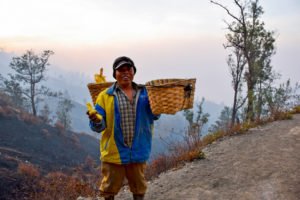 They also sell sulfur pieces as souvenirs that have been carved into fun shapes, like dinosaurs! 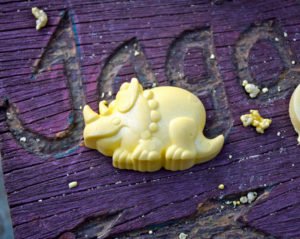 To make Kawah Ijen even more unique is the gorgeous turquoise waters of the Kawah Ijen Crater Lake at the top of the volcano. It is the world’s largest acidic lake, and the acidity is exactly what gives the lake its stunning shade of green. The blue volcano and the turquoise lake are completely correlated. Its the emission of hydrogen chloride gas into the lake, which creates its unique color.

Pro tip: Just be sure to NOT go swimming! 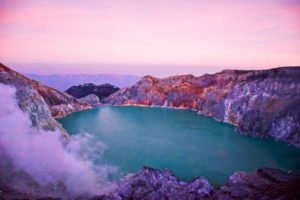 A note to the wise 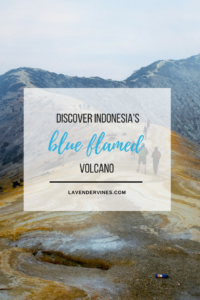 Plan on visiting Kawah Ijen? Let me know in the comments below!

Follow on Instagram!
← Prev: A Guide to Hiking Indonesia's Blue Flame Volcano: Kawah Ijen Next: If God’s Real, Why Doesn’t He Just Prove Himself? → 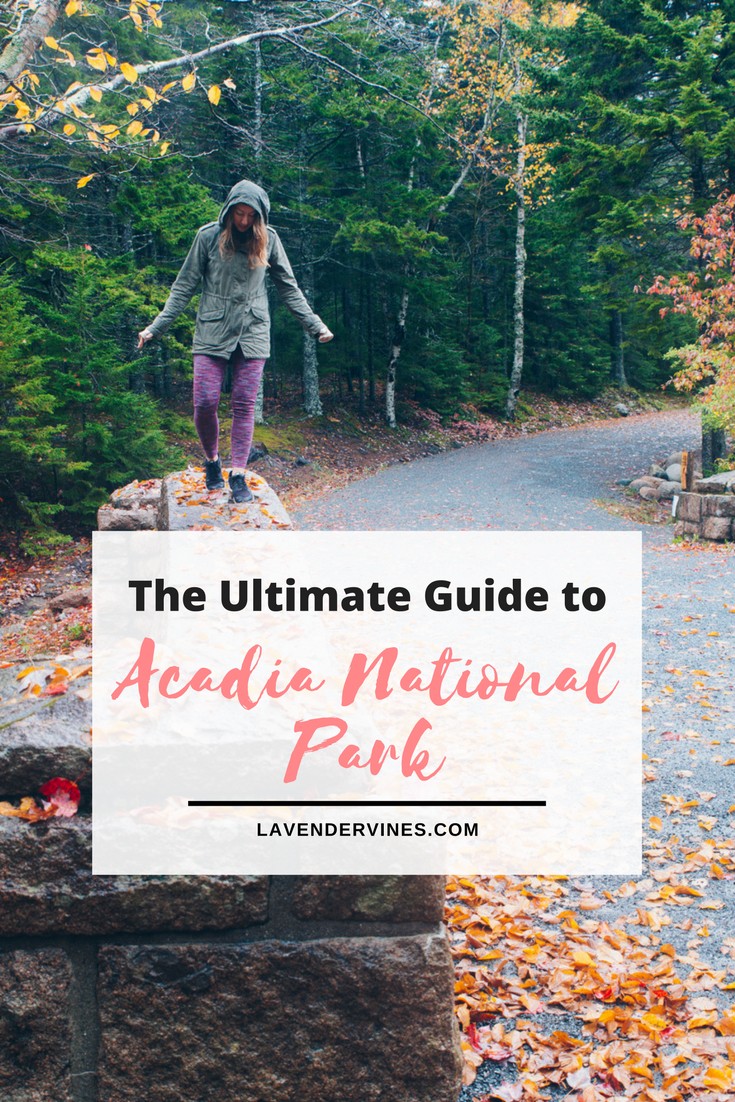 This guide to Acadia National Park will provide you with everything you need to know for your visit. It just so... 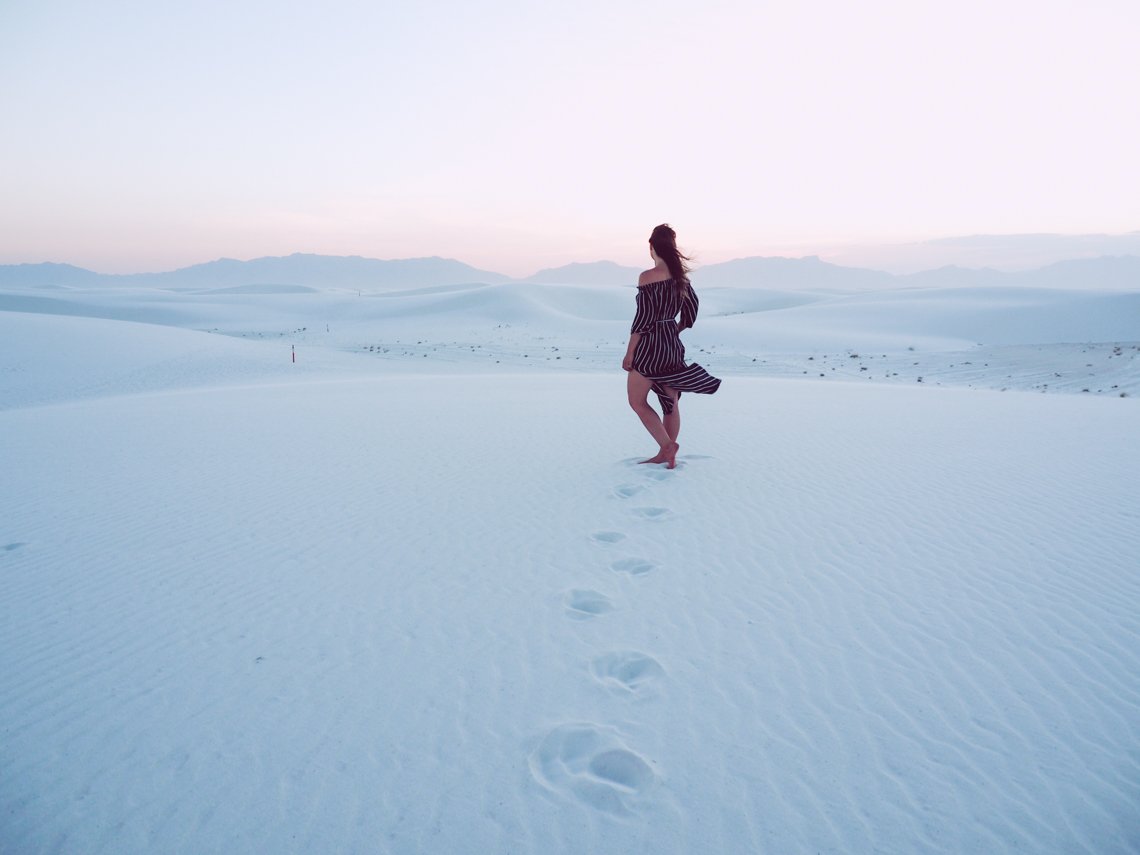 White Sands National Monument in New Mexico is one of the most beautiful, yet under-rated, natural wonders of America.... 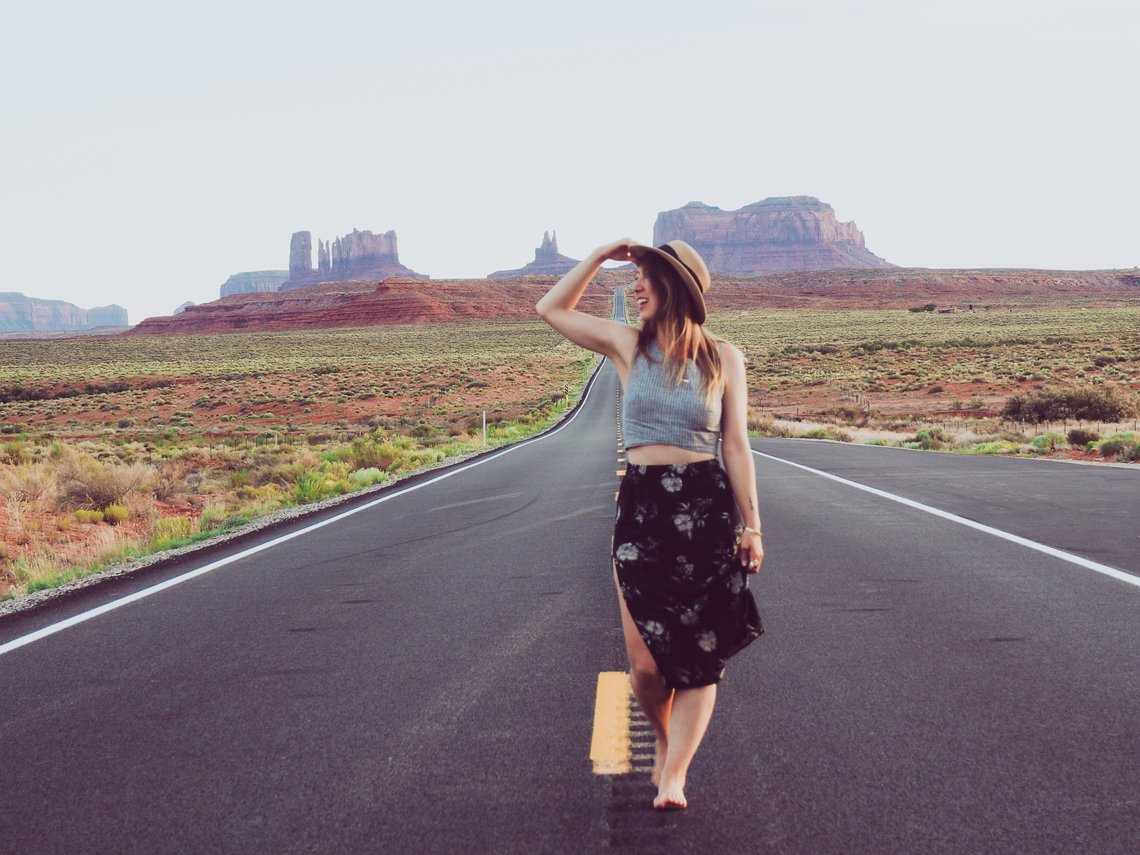 During my recent road trip through Arizona, I had the opportunity of visiting Monument Valley Navajo Tribal Park. It...