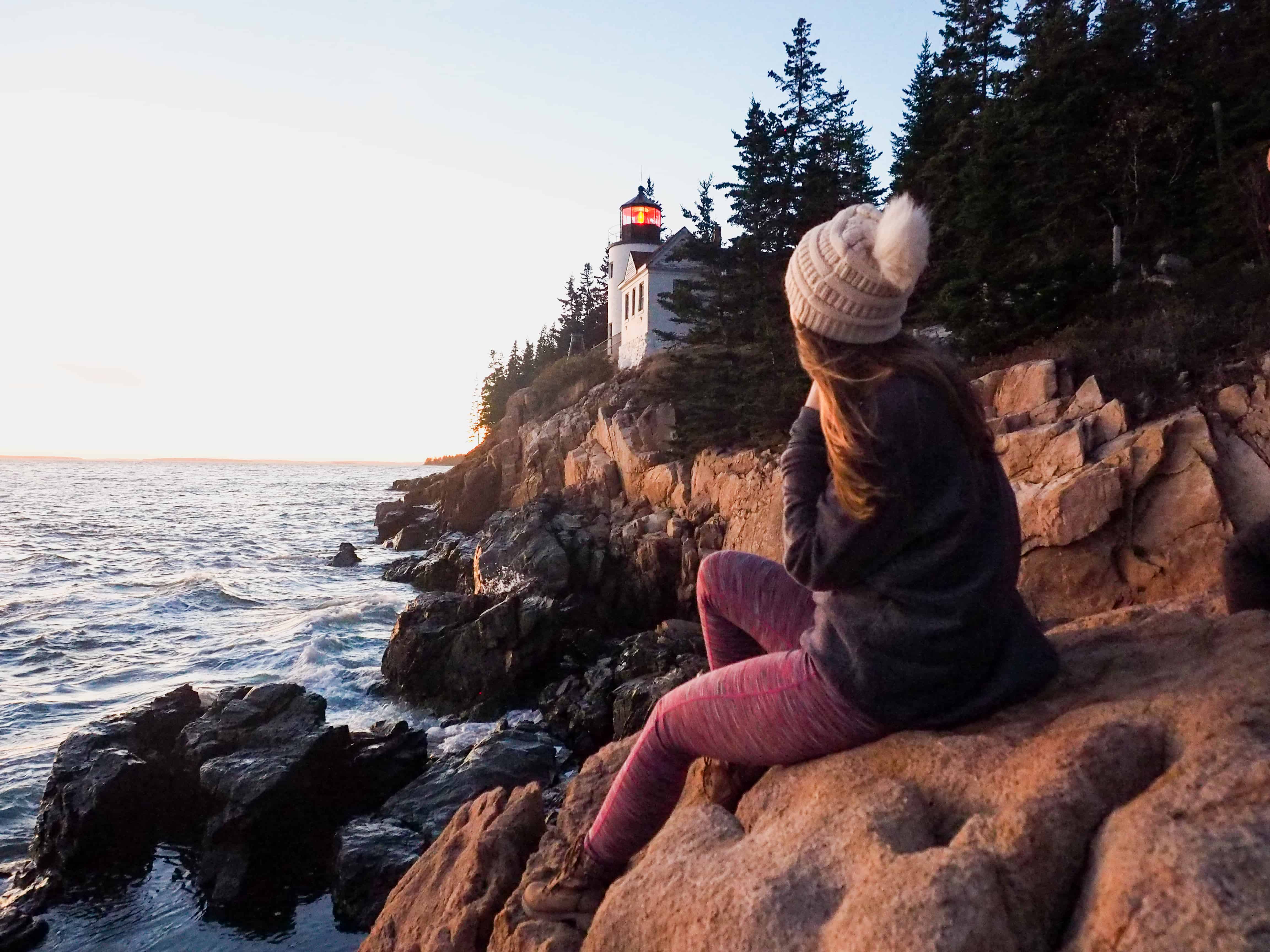 Hello to all followers and readers,

The Lord has been pressing on my heart to share with you a sin I committed several months ago. This is extremely painful for me, but if my own mistakes make me look completely foolish, but helps someone else and ultimately glorifies the Father, then I will always choose to glorify the Father.

So, with a deep breath, let’s begin.

The story begins with me moving to Canada and living with my then boyfriend. For full disclosure we were unequally yoked, and we did have premarital sex, which I knew went against God’s will.

My friends, parents, and people from my church who I respected told me not to move in with him, however, but no amount of wise council could stop me. I moved to in with him anyways.

While in Canada I become curious about medicinal marijuana. At the time I was suffering from terrible menstrual cramps, migraine headaches, and anxiety. Initially I was looking for an alternative to standard painkillers like Tylenol and Advil, but before long, I started to enjoy marijuana and its relaxing effects for way more than just medicinal purposes. I began smoking almost every night, and looked forward to coming home just so I could smoke. I liked how it made my anxiety disappear completely. So, when I say I enjoyed it, I really enjoyed it and I got hooked very quickly.

Because I had opened myself up to the pursuit of alternative medicines, psychedelics soon came on my radar. Psychedelics have become popular because of their therapeutic benefits, mainly with PTSD, depression, suicide, addiction, etc. All of those peaked my curiosity, but what really put me over the edge was reading accounts of people having some sort of spiritual experience with God through the use of psychedelics.

I was becoming more and more frustrated with the lack of attention I felt the Lord was showing me and my struggles, not really taking into consideration that God’s distance from me was because of the sin I had allowed into my life. I felt like prayer, waiting on the Lord, and actually hearing from God was becoming harder and harder. If I could fast track my way to God’s presence to get some questions answered, all of a sudden, I was interested.

Sadly, with the same “what could it hurt?” attitude, I decided to give it a try.

Shortly after this experience (and not because of the drug) my boyfriend and I decided to separate. I felt God urging me to go home, which was something I heard loud and clear.

So, that’s exactly what I did.

For weeks after taking this drug, I was still trying to make sense of what I experienced. One night during prayer, the best I can describe is, the shackles fell from my eyes and I could just see the truth. There was NO confusion. What used to be gray became simply black and white and I saw EXACTLY what my experience was for EXACTLY what it is; a lie and deception straight from Satan.

Through my repeated compromise and flat out disobedience to God’s will, I had created an open door for Satan to come in an attack.

When I came to the full, heavy realization of what I had done, the truth hit me like a ton of bricks. I felt the weight of my sin like I had never felt it before, and I just cried and begged God to forgive me. I repented in a way like I had never repented before. I couldn’t believe I could sin so greatly, and repeatedly, against such a glorious and righteous God. I felt exactly like John the Baptist when he says in John 1:27, “I’m not even worthy to be His slave and untie the straps of His sandals”. I sat there feeling absolutely drenched in the filth of my sin, hating myself for what I had done.

Through all of this I realized just how much God hates sin, and that rationalizing sin is one of the most dangerous things you can do as a Christian. It’s like playing with fire. Sin truly separates us from relationship with our Heavenly Father. It’s so easy to think that certain sins aren’t a big deal or don’t matter. A mindset like that plays down the significance of sin, and thinking things like, “what could it hurt?” or “it’s really not that bad” is extremely dangerous. My compromise on one sin led to another sin, and another sin.

I don’t think anyone who is following the Lord wakes up one morning and decides, “Today seems like a great day to move in with my boyfriend, smoke marijuana, and take LSD!” It was a slow fade that took place overtime, which was brought on by seemingly little compromise after little compromise. One day you look back and can’t help but think, “how did I get here?”, “How did this happen to me?”.

I willingly chose time and time again to make decisions that were contradictory to the Word of God, and as a result when the Lord showed me the truth, I realized just how far I had strayed from God’s will for my life. Sin, no matter how insignificant we consider it to be, matter. They matter because our God is sinless, blameless, perfect, and holy, and I now understand that my own will, and the desires of my flesh, always leads to destruction.

I knew that living with my boyfriend and premarital sex went against the perfect will of God, but for other matters like alternative medicines, I have to be honest with you, I was confused. For those of you who have had similar questions regarding alternative medicine, I hope my experience helps you. Any psychoactive drug is extremely dangerous.

For the rest of my story, all I have to say is, how good is our God?! No matter how lost I was, or you may be, we are never beyond the point of redemption.

I prayed so hard and so fervently for God to forgive me. I begged for God to please say I was still His. As I sat there feeling absolutely drenched in the filth of my sin, God showered me with undeserved mercy. Within the same instant of feeling covered in sin, I felt a cleansing come over me. I was washed, cleaned, and made new by the cleansing of the Holy Spirit.

It was the most beautiful thing I have ever experienced.

Jesus’ unfailing love is so beautiful. He paid a heavy price for your sin and mine, all we have to do is choose Him, repent, and ask for His forgiveness. He will wash you clean, create in you a new creation, and call you His Beloved Daughter forever. It’s a gift that’s completely undeserved, and we are completely unworthy. But, we are made worthy by an all-loving and all-powerful God whose glory goes beyond words or comprehension.

Over time, I have found that the same struggles that brought me to making these poor decisions in the first place are still my struggles. The difference is now I know beyond a shadow of a doubt that you cannot mask your problems with a drug, or fast-track your way to receiving an answer from God. We must always submit ourselves to God’s perfect will, and wait on His perfect timing.

As I am growing in grace, knowledge, wisdom, and understanding, I have taken a break from writing and teaching. Lavender Vines will still be up and running, but I won’t be adding any new content until when, and if, the Lord calls me back. Right now, I am learning, growing, and resting in His embrace.

Lastly, I owe you, my followers, all the people who have trusted and allowed me to speak into your lives, the sincerest apology. I am deeply ashamed of my actions, and I can only ask for your forgiveness. I pray that God can somehow use this experience for good, and that I am able to shed some light on people who are being deceived the same way I was. For that, I will look to God for guidance.

As always, sending you love and blessings, 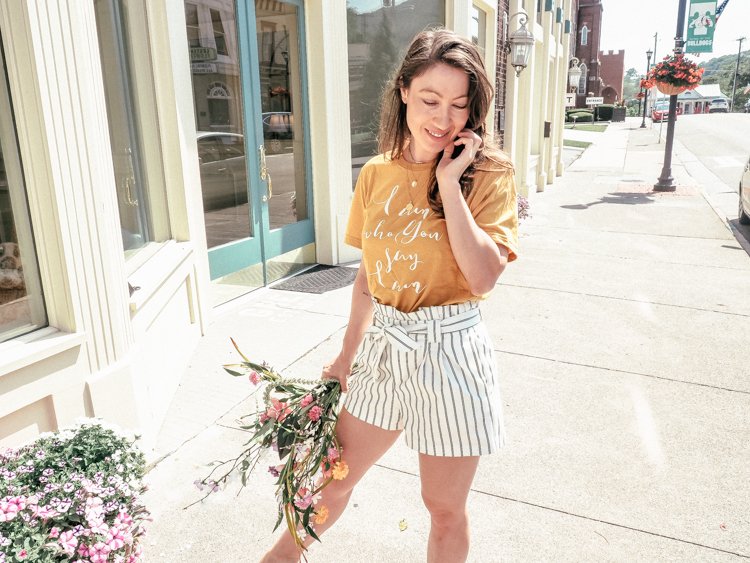 I love finding new Christian t-shirts, which is why I am so excited to do a review for Rooted and Grounded, a... 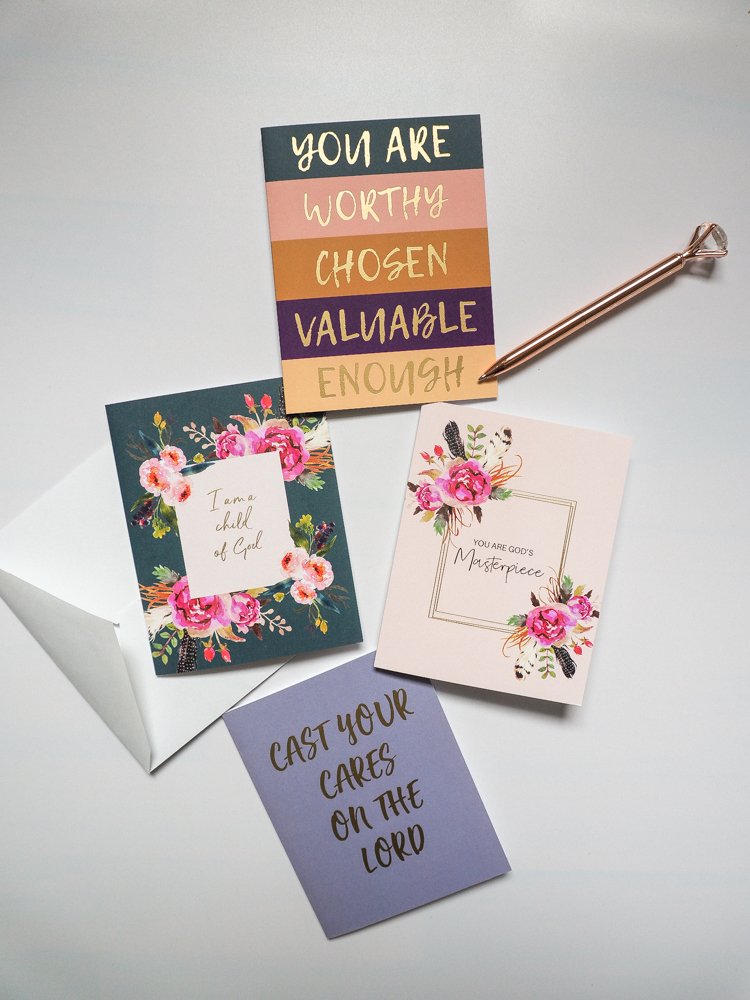 Wow, I can’t tell you how excited I am to write this blog post! The past few years have been a whirlwind of adventures...