Mexico City has so many flavorful non-alcoholic Mexican drinks that are just begging to be tasted! As you’re walking around the city, you won’t get far without seeing a street vendor with the most colorful looking refreshments. I’ve put together some of the most common drinks you’ll find. Give ‘em a try! 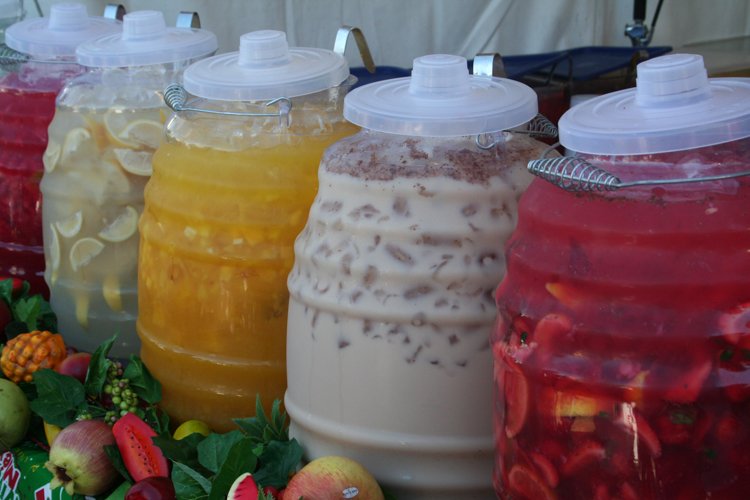 Let’s start with the most common non-alcoholic Mexican drink you’ll find, the agua fresca. Agua fresca literally translates to “cool waters”. These beverages combine water with fruits, seeds, and even flowers for a mouthwatering refreshment. They’re easy to make and are a great way to impress friends and family at your next dinner party!

Some of the most common non-alcoholic agua frescas are: 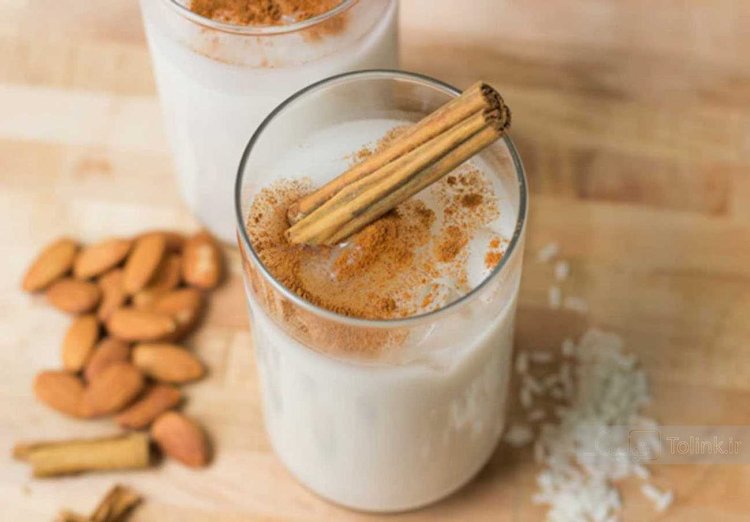 You haven’t lived until you’ve experienced a non-alcoholic Mexican horchata! I know you might be a bit confused because horchatas were mentioned under the agua fresca category. The thing is, horchatas are such a staple Mexican drink it deserves to be mentioned again. Horchata is an extremely popular Mexican non-alcoholic drink. It is made from seeds and typically has a very sweet and milky taste and flavor. 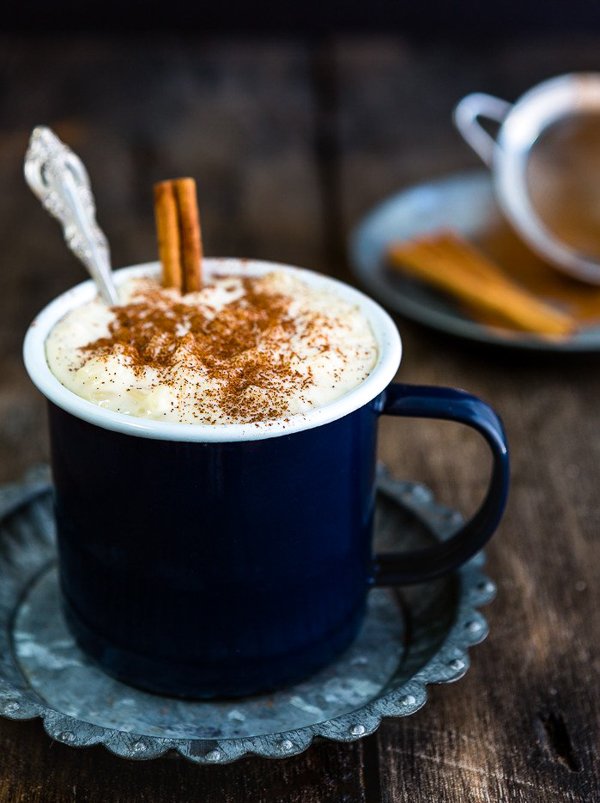 Arroz con leche (rice with milk) can be made many different ways. But typically, it’s a sweet rice milk that’s drunk in the mornings. Sometimes you can also find it as a dessert. In this case, the consistency is similar to rice pudding, which is then sweetened with cinnamon and raisins. 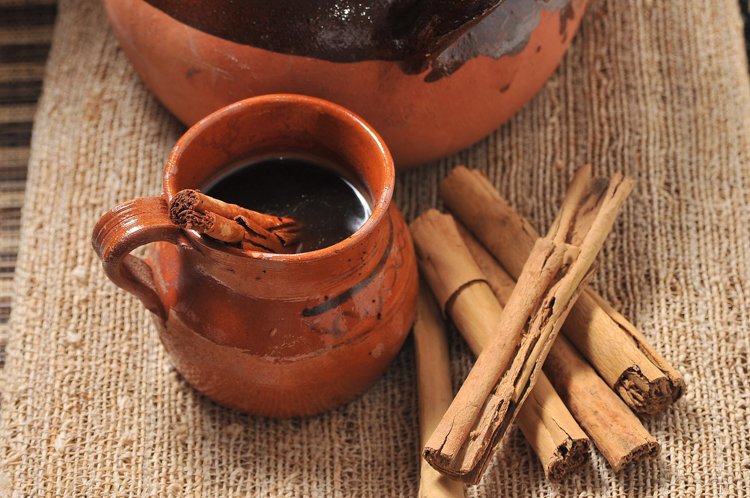 If you are a coffee lover, you must try café de olla! Café de olla is a traditional way of preparing coffee in Mexico. And it’s delicious! The coffee is consumed black and has a sweet, cinnamon flavor. It’s usually served in an earthen clay pot, which provides additional flavors to the coffee.

If you want this in a printable checklist, just click the image below and start trying these yummy drinks! 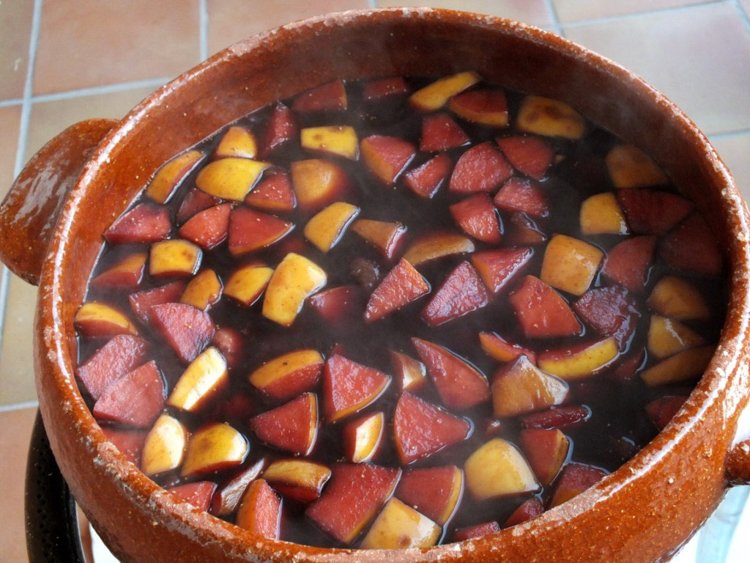 Ponche de frutas (fruit punch) is a Christmas fruit punch that’s typically consumed on Christmas Eve. It is served hot and in clay jugs with lots of fruit. It is optional to add rum or another alcoholic beverage. 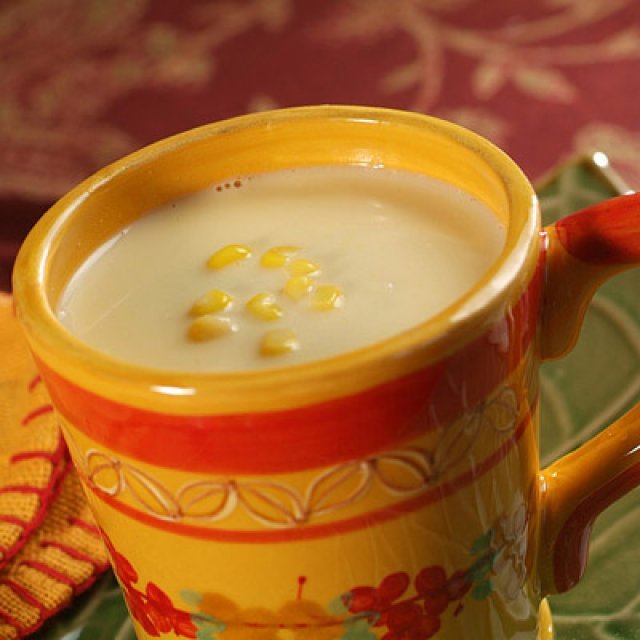 Dating back to the Aztec empire, atole de elote (sometimes referred to simply as atol or atole) is a traditional beverage made from milk and masa. Masa is the dough used to make tortillas. It is typically flavored with sugar and spices such as cinnamon and vanilla, and is served warm. Although consumed all year long, it’s also a traditional drink during the Mexican holiday, Day of the Dead. 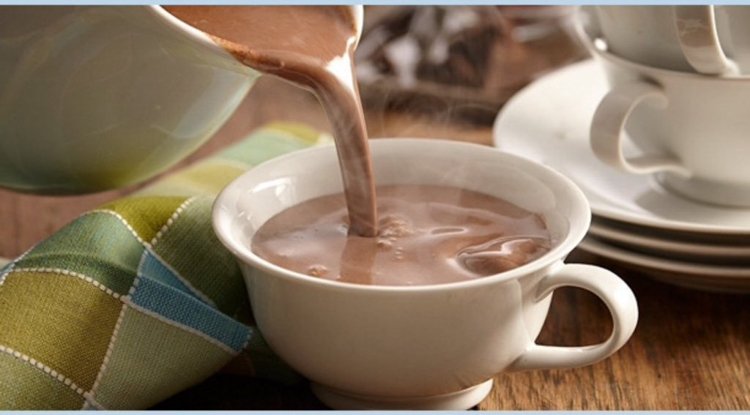 Champurrado is a Mexican non-alcoholic drink that is basically a chocolate-based atole! It’s a popular beverage during Mexican holidays such as Day of the Dead and during the Christmas season. Although it can be drunk anytime, champurrados are typically served with churros in the morning. Yum! ?? 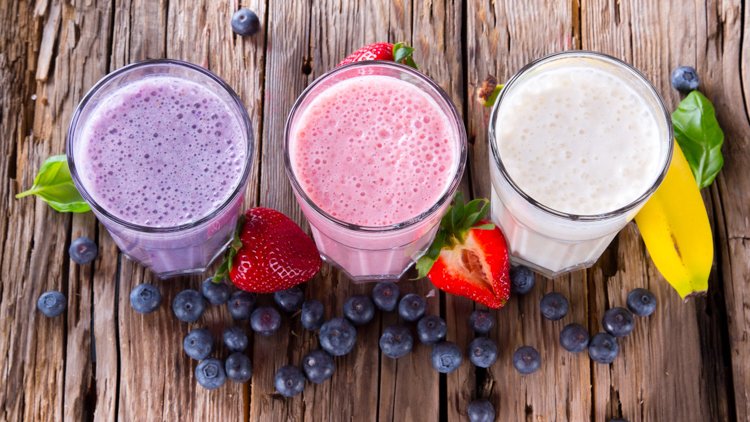 Licuados are similar to smoothies! They’re a blended beverage of milk, fruit and ice. 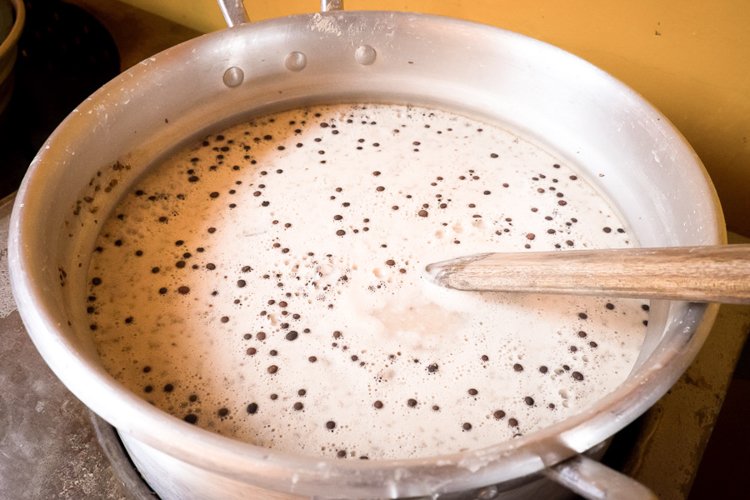 Chilate is made from chile, corn, and cocoa, and is typically served cold. It’s flavored with spices such as anise, pepper, ginger and cinnamon. 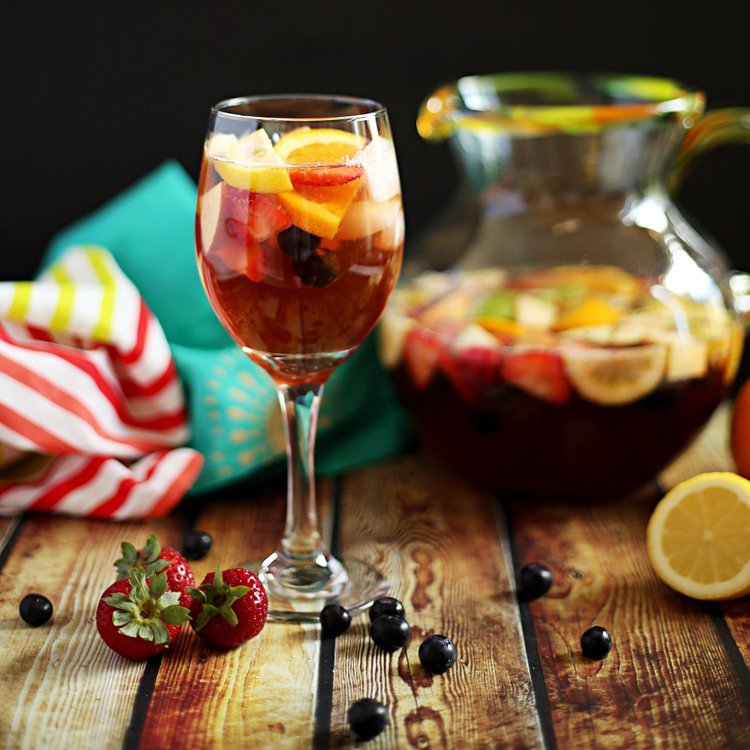 I know what you’re thinking, “wait, sangria is a popular Spanish drink!”. To that I have to answer, yes, it absolutely is. Buuuut, sangria is also a popular drink in Mexico as well! Non-alcoholic sangria is mostly black tea and juice, but you can’t forget the assortment off fruits that are added, which are my favorite part. 🙂

These are my favorite non-alcoholic Mexican drinks! Now it’s your turn to get out there are start trying some. 🙂  If you’re loving this list, just click here or the image below to download it and print it out! Give them a try, and be sure to take note of your favs. Mine is café de olla. ☺ Enjoy! 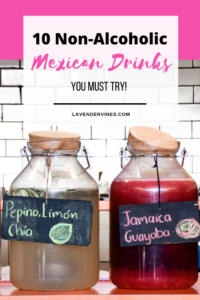 What’s your favorite non-alcoholic Mexican drink? Love to know below!

Follow on Instagram!
← Prev: How to Create the Perfect Flatlay Next: Morning Lavender Maxi Dress: The Perfect Summer Dress → 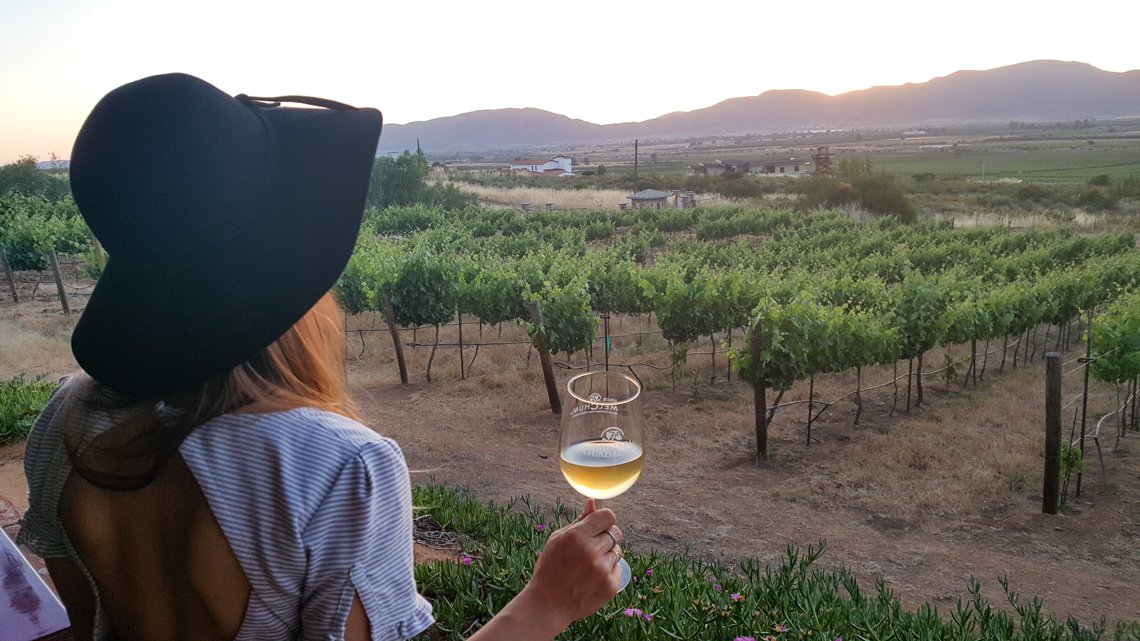