5 Reasons Why January is the BEST Time to Travel 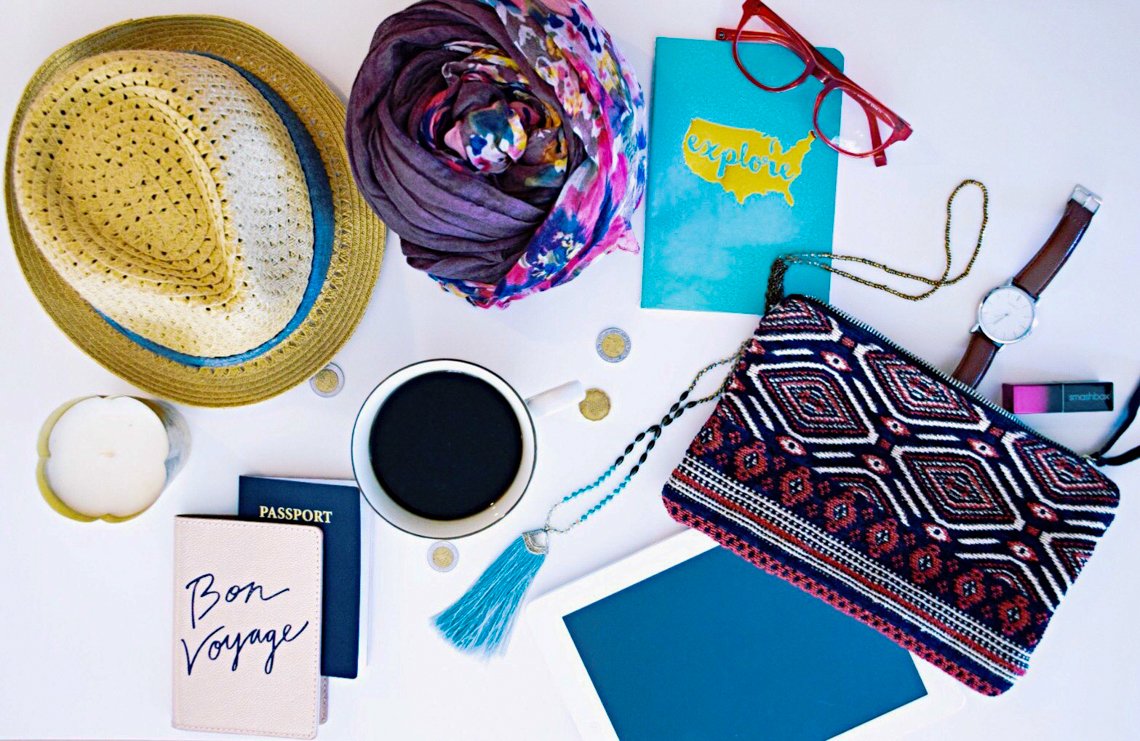 Over the years, I’ve noticed a pattern in myself; I have a tendency to travel when other people don’t. I’ve found I tend to book my holidays in the wintertime. This way, I’m not traveling during the summer months when everyone else is taking off for their yearly vacations.

Usually I opt to leave chilly America and travel to warmer climates during January and February, and even March. Actually, for the past two years I’ve been living in San Diego (70 degrees and sunny almost year round), and I still find myself preferring to travel during the winter.

I’ve put together a list as to why I do this, and why you should too!

5 Reasons Why January is the BEST Time to Travel

January and February are considered a dead zone to airlines, and you can get the cheapest airfare of the year during this time. The dead zone starts in January at the end of the first week (Jan. 6 or 7) through February (excluding Valentine’s Day, Super Bowl, and Spring Break). During this time, airlines drop their ticket prices by sometimes 60% of what they were during the holidays. Why is this the case? People typically just don’t fly during this time. Most have already traveled quite a bit during the holidays. With school starting back up after the New Year, January tends to be a slower month for airline sales.

Read more: What Fare Compare has to say about January’s “Dead Zone” sales

Depending on where you travel, traveling in January is the slow season, and this means cheaper accommodation!

According to Daily Mail UK, January remains the cheapest month for a city break, with flight and hotel prices at their LOWEST in all but one of nine destinations from their study (Moscow). 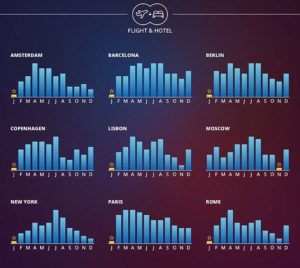 But don’t fret! Do you feel like you have to go somewhere freezing cold and miserable in order to take advantage of these deals? You don’t!

Last year I travelled to the tropical island of Kauai in mid-January, and enjoyed gorgeous weather. The accommodation was cheap and there were few tourists. So, if you don’t want to freeze your but off in Berlin, trust me, there are plenty of other places to go. ?

Read more: A Guide to Hiking the Nā Pali Coast

If you’re going to spend the money and energy to travel to a new destination, its expected you’re going to partake in some sightseeing. Whether it’s hiking to a beautiful waterfall, seeing a famous museum, or eating at a popular restaurant, when traveling during the slower season, you are more likely to not only book whatever attraction it is you want to see, but prices are typically cheaper, too.

Another bonus is I don’t always like to plan every second of every day of my trip, and when traveling in the slower season, you don’t have to! You can be more spontaneous with your itinerary, and won’t have to worry that your spontaneity caused you to miss out on seeing something you really wanted to see, because you should have booked it weeks in advance.

OH EM GEE, raise your hands if you hate crowds.

Well, you’re in good company, so do I. I mean, there’s a difference between a short wait in line to see the Giant Buddha in China, verses being shuffled around the Palace of Versailles like sardines because you decided to go at mid-day in June.

Travelling in the slower season completely changes the experience. Instead of feeling like just another tourist, you can receive more one on one attention from your guide, take your time walking through a museum or castle, or spread out a bit more on that hot, sandy beach.

And my favorite reason for traveling in the off-season is, you can have a more authentic feel of the country. This is very important to me. I’m the kind of tourist who likes to act and feel like a local after just a few days. And when traveling during the slower season, I find I can wander and explore without the tourism masses. 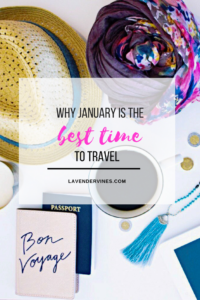 Are you planning to travel in January? Let me know in the comments below!

Follow on Instagram!
← Prev: If God’s Real, Why Doesn’t He Just Prove Himself? Next: The 10 Best Tropical Destinations to Visit in January →